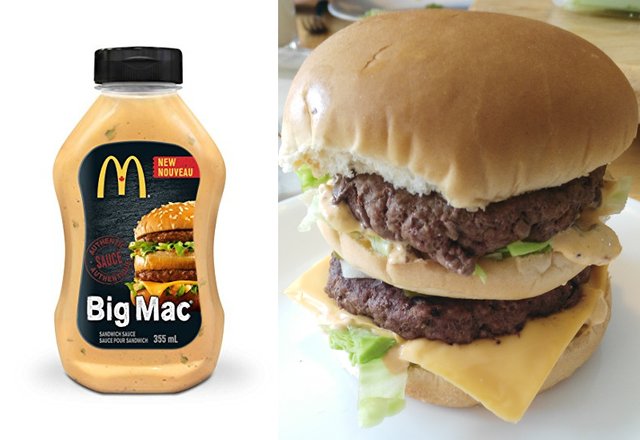 Made a homemade Big Mac
2017-07-06
With this new Big Mac sauce available from the grocery store, you can replicate the taste of the real McDonald's burger fairly accurately at home. I built my burger as follows (listing ingredients from the top down): -top ...
[read more] 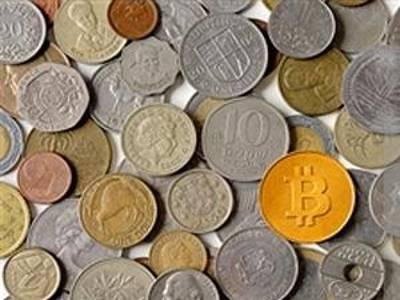 Overview Of 15 Cryptocurrency Assets
2017-06-23
Assets are tokens that are built on top of a parent blockchain (usually one made specifically to allow asset creation). I decided to look into 15 different assets that live on the Ethereum, Omni, NXT and Counterparty blockchains. I have listed ...
[read more] 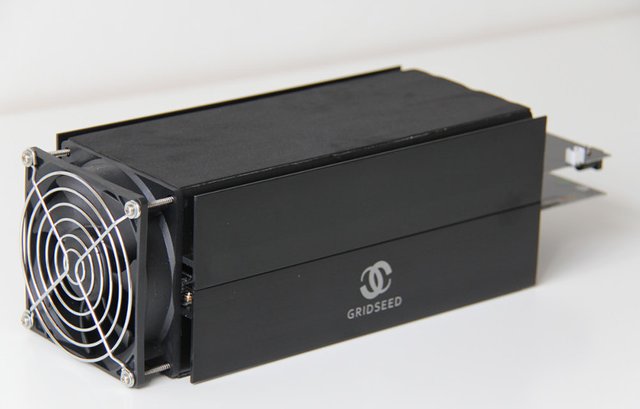 Fun with old Gridseed ASIC miners
2017-06-22
I purchased an old Gridseed G-Blade scrypt miner last year which I've been running on and off (I've at least gained back my purchase cost of $60 USD). Since then, a number of my friends that I've introduced to cryptocurrencies have ...
[read more]

Inside a pump and dump scheme
2017-05-03
On May 1st, I got wrapped up in a cryptocurrency pump and dump scheme put on by an anonymous group which involved hundreds of people on the Internet. A pump and dump scheme is where a group of people get together ...
[read more]
Let's take a look at OKCash
2017-04-27
OKCash is a rebranded cryptocurrency that was created back in 2014 as Pimpcash. Since the rebranding (takeover?) in April of 2015 by lead developer OKtoshi, OKCash has slowly been gaining ground as a popular community-based coin. It is an interesting coin ...
[read more]
Let's take a look at Canada eCoin
2017-03-21
Over the past half year I've been slowly getting more involved in the world of cryptocurrency. I was introduced to crypto and encouraged to learn about it by a friend I made when attending a job/project meeting last year. He calls ...
[read more]